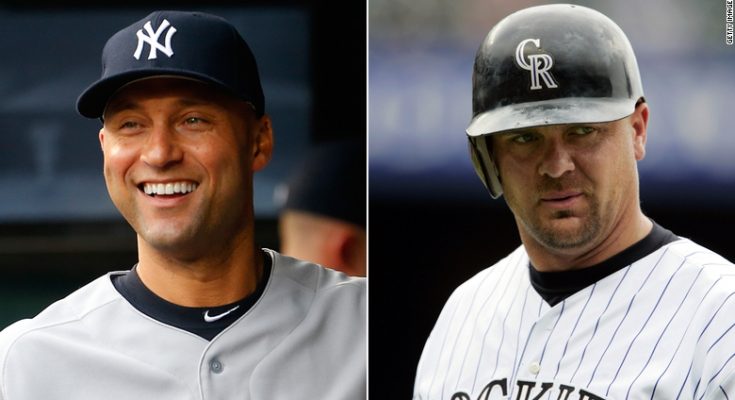 The Baseball Jersey News would like to congratulate both of these players in making it to the Baseball Hall of Fame. If you are looking to add a Derek Jeter jersey to your uniform collection, then check out the full game used jersey of Derek Jeter below. It would be a great addition to your collection, but it might put a dent into your wallet. Click Here or click the Shop Now button below for more info and price on the Derek Jeter game used jersey and pant. 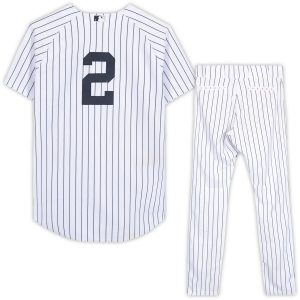 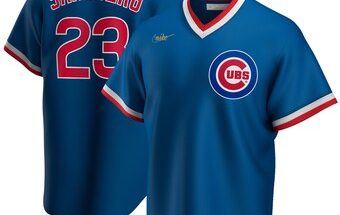 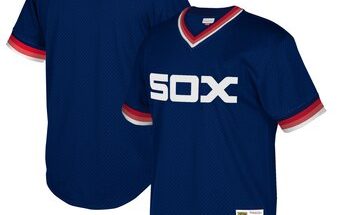 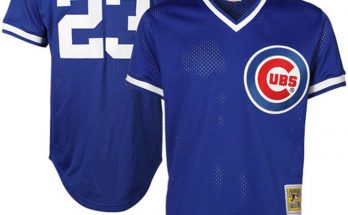